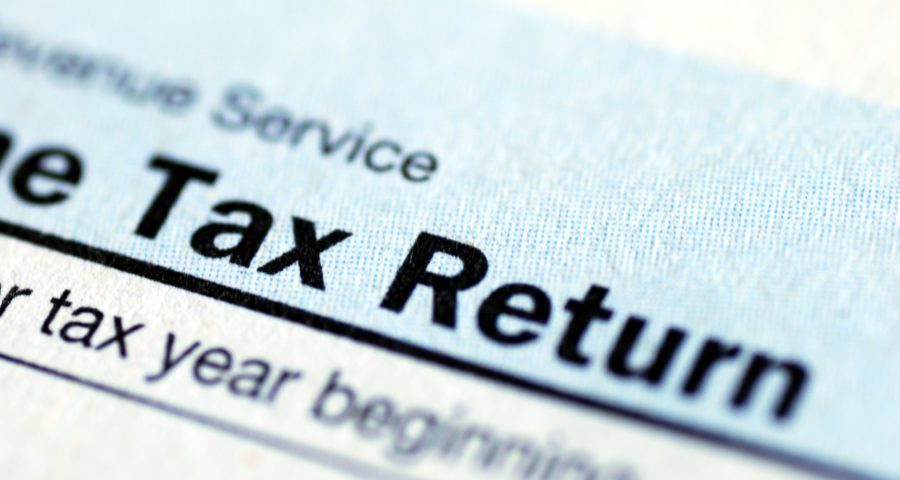 Today the United States Tax Court issued a memorandum opinion that significantly and materially increased the royalty rate in a technology license agreed-to between Medtronic and its foreign subsidiary, leading to a billion dollar tax deficiency liability. The agreement included both patents and trademarks covering certain neurological and cardiac medical devices.

The IRS argued that the exclusive license agreement between Medtronic and its Puerto Rican subsidiary, Medtronic Puerto Rico Operations Co., was not an arms-length transaction such that the terms reached by the entities should not be conclusive evidence as to Medtronic’s taxable income. Instead, the IRS argued that a different royalty rate methodology should have been used to arrive at fair market terms.

The original royalty rates established by Medtronic and the subsidiary were 29% for certain pacemaker devices, and 15% on leads (which license included patents, know-how, trade secrets, and future developments). The companies then amended those rates upwards to 44% and 26%, respectively. In a separate agreement, certain trademarks were licensed at 8% and 5%.

The chief dispute between the IRS and Medtronic arose from how each calculated what the going royalty rate should be. The IRS used a “comparable profits method” (CPM) of calculating the appropriate royalty, while Medtronic employed a comparable uncontrolled transactions” (CUT) method. Medtronic had relied upon the CUT method by its adviser, Ernst & Young when it originally negotiated the license agreement.

The CUT method employed in the litigation by Medtronic’s expert, Louis P. Berneman, relied in part on earlier litigation between Medtronic and Pacesetter, where the parties settled the patent infringement by agreeing to certain royalties. The court concluded he failed to address distinctions between the patents at issue in the prior litigation and the present license agreement with the subsidiary, and rejected his conclusions. Berneman believed an arm’s length royalty rate would be approximately 17% within a wide range of 0.5%-20%.

In contrast, the IRS’s expert, A. Michael Heimert, using the CPM approach, concluded the arm’s length range would be between 49.4% and 58.9%.

The court found that the IRS had established that Medtronic’s royalty rate calculations were “arbitrary, capricious, or unreasonable.”Medtronic, Inc. v. Commissioner of Internal Revenue, 2016 T.C.M. (RIA) 112 at p.118. It also found that “Berneman’s broad range of 0.5%-20% is unconvincing and vague.” 2016 T.C.M. (RIA) 112 at p.126. The Court ultimately rejected both parties’ expert opinions, but concluded that the CUT method (as adjusted by the court) was most suitable for determining arm’s length market rates. It arrived at its own royalty rate of 44% for devices (wholesale, equating to 30% when calculated at retail prices), and 22% for leads. As a result, Medtronic likely faces a tax liability in excess of $1 billion.

What multinational companies (and their attorneys) can learn from this case is how to structure a technology licensing deal with a wholly owned subsidiary so as to achieve the desired reduction of U.S. tax liability, and thus off-shore part of its income.