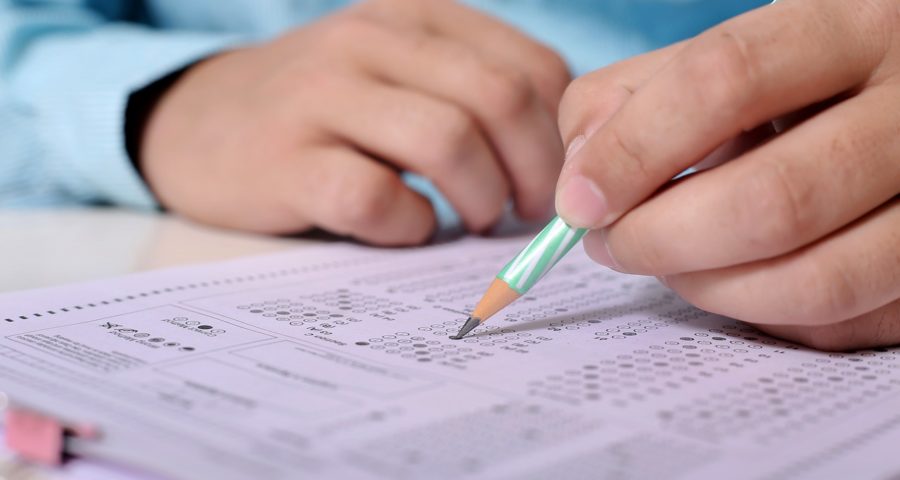 As a member of the Florida Bar, the Board of Bar Examiners (FBBE) recently asked me (and all practitioners) to complete a survey of what topics are important in the actual practice of law so that the bar exam will better reflect what should be tested of new lawyers and, in turn, what will be taught at law schools.

I was dismayed at the following set of questions asked in relation to ethics and professionalism:

The survey asks respondents to rate each task by how frequent the task is performed in the practice of law, how critical that task is to the practice (framed in terms of liability for errors, malpractice, etc.), and finally when do we think a new attorney should be able to perform that task (first year of practice, second . . . fifth year).

First, it should be mentioned that testing ethics is covered by a wholly separate test, the Multistate Professional Responsibility Examination (MPRE), which is administered by a separate entity, the National Conference of Bar Examiners (NCBE). The rules of admission to the Florida bar require passing that exam apart from the substantive law tested on the Florida Bar Exam (Rule 4-30). So it’s not altogether clear to me why the substantive exam administered by the FBBE would inquire with us practicing lawyers topics which are tested on the MPRE. Unless the FBBE is planning to change the MPRE requirement (admittedly possible, as it’s up to the Bar to decide whether to test these subjects itself, or use another standardized test), then I’m not sure why we’re being asked to rate these tasks. I’m left to speculate that either (a) the FBBE is considering adding its own flavor of ethics to the existing Florida Bar Exam in addition to the topics tested by the MPRE, or (b) the FBBE is evaluating testing the ethics topic itself in its entirely, and abandoning the MPRE.

Regardless of what the FBBE may be up to by interposing these questions on the survey, my concern primarily grows out of these three “tasks” which we were asked to rate:

What seems apparent to me from these “tasks” is that someone on the Board is injecting the “social justice” or “equity” issues into the bar exam. What is striking about these being included is that addiction and ego almost certainly have a bigger role to play in professionalism than perceived notions of “equity.”

Now don’t get me wrong, I’m absolutely in favor of ensuring lawyers who have low emotional intelligence, lack effective communication skills, or are impulsive are not admitted to practice in a profession which is exceptionally high in stress. No matter what client we’re representing or that client’s goals (and whether the client is reasonable or not), we don’t need to treat each other badly, or over-identify with the client leading to unnecessary angst, stress, jabs, and discourteous behavior between counsel.

But incivility and unethical behavior are not limited to some small subset of causes, like bias. Overemphasizing these (causative) issues at the expense of (resulting) personal character will be a grave disservice to the practice of law, and ultimately to the public. Who wants a lawyer addicted to alcohol with an abusive personality but is not, by some ill-defined measure, racist? The product is the same: poorer outcomes for clients and wasted time and expense dealing with unprofessional behavior.

So, with a sliver of hope that my response might reach the ears of the people who thought it fit to include these questions on the survey was the following:

Teaching professionalism has nothing to do with WHY someone acts unprofessionally (e.g., had a bad day, addiction, racism, bias, etc.). WHAT behavior is acceptable is the issue. Do NOT try to teach social “equity” issues–they have no place in establishing a baseline of appropriate conduct. There are too many reasons why people are impolite or unprofessional, and delving into the causes misapprehends the ultimate teaching goal of what is expected in their conduct.

I sincerely hope the Bar is not on the path to a myopic view of professionalism and ethics when it is personal responsibility and individual conduct that must be measured. But I have my doubts in light of the current state of higher education and broader push of Marxist ideals into what is already a left-leaning profession. Perhaps their notions of “equity” should require teaching conservative values? They are definitely underrepresented in the curriculum and in the hearts and minds of those entrusted to teach the rule of law.