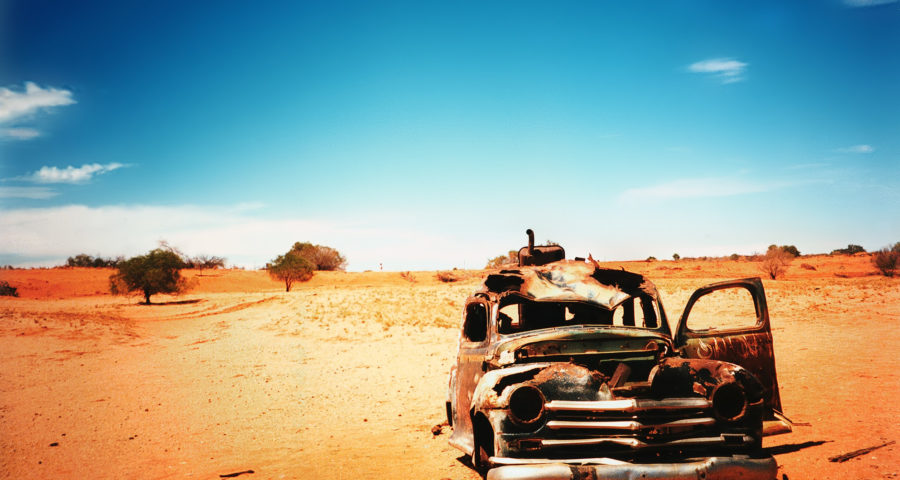 You came up with your brand and identity for a business or product. You searched online to see if anyone else had the same great idea. You found a trademark, but it’s abandoned or cancelled. What does that mean for your idea?

Are you free to register the trademark for yourself? Can you use an unregistered brand name? Usually these questions arise because you searched on the Trademark Electronic Search System (TESS) and found a “dead” trademark, one that is either abandoned or cancelled. In this post, I’ll give you some background on what a dead trademark is, how to distinguish between the two types of dead trademarks (applications and registrations), and what rights might be available for the same trade name, slogan, design, logo, or other mark.

QUESTION: “What does an abandoned trademark mean?” “What about a cancelled trademark?” This issue comes up quite frequently from prospective clients, which is soon followed by, “Can I file a trademark for the same thing?”

How does an Abandoned or Cancelled Trademark Affect Your Idea?

Technically, only applications become abandoned, while registrations are cancelled. Both are classified as “dead” trademarks. Even though a mark is dead does not mean that it’s the wild west; an open free-for-all on whoever registers the name first secures a monopoly across the United States. That is a common misperception. While most countries in the world are a “first to file” system, here in the U.S. we are a “first to use” system. The core of a U.S. trademark right is based on use not on registration. That’s why the initial answer to question two is “maybe,” and some additional digging is needed.

So, how do you turn the maybe answer into something more concrete? Can you file an application for the same thing, yes or no? You must find out why the trademark is dead. Unfortunately, the following steps may not provide 100% clarity, but you may get closer to a more definitive answer. If the initial steps are TLDR, jump to the bottom for some specific situations. But otherwise, here are the steps to determine whether an old dead trademark affects your ability to register the same mark:

The fourth step is the most difficult. It requires analyzing specific documents to reveal the answer to the “why” question. That’s part of what a lawyer does in counseling clients on trademark applications, and an intellectual property attorney can provide broader guidance on whether your idea can be protected. So if you’re one of those DIY people dead-set on trying to navigate this difficult terrain yourself, read on. Otherwise consider hiring a lawyer—a wise (and relatively inexpensive) investment before you spend time, energy, and money on marketing materials, website design, and other branding.

Step 1: What Have You Found: An Abandoned Application or a Cancelled Registration?

Sometimes it’s a little hard to tell what you’ve found on TESS. An abandoned application has an Abandonment Date (red arrows, below), and will have “ABANDONED” in parentheses under the goods and services.

On the other hand, a cancelled trademark registration (an application that matured into an issued certificate) can be identified because it has a Registration Number, and a Cancellation Date (purple arrows, below), and will have “CANCELLED” in parentheses by the goods and services.

OK, that was pretty easy. Step 2 will be as well.

Step 2: Navigate to the File History

Write down what you’ve found (application or registration), and then pull up the trademark’s history. The easiest way to do that is by clicking on the button for Trademark Status & Document Retrieval (TSDR) system (green arrow, below) directly within TESS. That link will take you immediately to the application history for that particular trademark.

If you have a bunch of trademarks you found and need to get the file histories, you can input them all at once directly through TSDR, though you will need the numbers identifying each file you want to view.

Once at TSDR for the dead mark, you can then click the DOCUMENTS tab, which will show a list of all the documents for that trademark.

Once you have the list of documents in TSDR, you can look for what is relevant. Specific items to look for include:

If you’re not sure, you can download all the documents and look through everything, but that can be tedious. Here is an example of a file history on TSDR showing an office action with subsequent response by the applicant:

OK, so the last step—the most important step—is to identify why the trademark became abandoned or cancelled. This is the hard part.

For an abandoned application, look for the reason(s) why it was refused by the USPTO. What was the basis for the rejection? What did the examiner say were the reasons why the application could not be granted? Cancelled registrations are usually easier to understand. Usually there’s only one reason for cancellation, and it is often easier to identify.

An office action generally will list what problem(s) the examiner found (look for the “Summary of Issues that Applicant Must Address”). Some refusals are minor issues that can be corrected and are not a barrier; the application just needed to be cleaned up a bit. For example, a rejection could be the result of an improper or missing disclaimer. Other refusals, however, could be more substantive, such as a Section 2(d) rejection (15 U.S.C. § 1052(d)). In a Section 2(d) refusal, the examiner believes another trademark is too similar to the one in the application, and refuses registration because it would be “likely to cause confusion” with that prior trademark. The probability that you can obtain a trademark to one that was rejected on a Section 2(d) rejection is far lower than a mere technical issue.

Whatever the basis, the reasons for rejection will be explained in an office action. By reviewing the applicant’s response to the office action, you may also learn what arguments were made and whether that strategy was effective in convincing the examiner to issue a certificate of registration.

If you found a cancelled trademark registration, that could be better for you. First, it is more likely that the identical or similar trademark you are seeking to register is eligible for protection. With a registration, we know that it was allowed by the USPTO and matured into a certificate of registration–which is why it’s important to distinguish between an application and a registration! Second, it is more likely that the former owner of the trademark simply discontinued its use. Did the owner fail to file a Section 8 declaration of continued use? Opposition proceedings (either in court of law or directly at the USPTO through the Trademark Trials and Appeals Board or TTAB) are a bad sign. It is far less likely that your desired trademark can be successfully registered. A good additional step is to do a quick search online for the trademark name to see if that business is still using it, even though the registration was cancelled. Recall what I said at the beginning of this post: use is the name of the game, registration or no registration!

If you read the entire post to this point, congratulations, you endured what most people probably considered TLDR. If you skipped over the middle stuff, I can’t fault you. But here’s the bottom line: There are many possible reasons why a trademark could be classified as dead, and you have to figure out what that reason is. I have put together two lists, one for when an abandoned trademark may not be a problem for you, and one when it could be a more expensive path to secure trademark rights. The following possibilities are not exhaustive, and only an attorney can give more definitive counsel on whether your idea is eligible for trademark protection and what effect a prior trademark may have on your future business.

Why a Dead Trademark May Not Be a Problem

Here are some reasons why a trademark classified as dead (abandoned or cancelled) may not be a barrier to your business idea. If you found an office action or other document with one of these, then it is more likely (but no guarantee) that you can register your idea as a federal trademark:

Why a Dead Trademark May Present Challenges for Your Idea

If you found any of the following issues during your research, then it is much less likely your idea can be protected as a trademark. I’ll say that again: less likely. Running into one of these reasons doesn’t mean it’s the end of the road; sometimes they can be overcome. So while it’s not an absolute no, it is certainly more difficult and probably more expensive to protect your idea when you run into any one of these reasons:

In the end, depending on what your search revealed, you may be able to move forward with your idea, or you may need to alter your business strategy when you find a slogan that was refused by the USPTO as being ineligible for trademark protection. You may even need to change your existing business to avoid potential litigation if you find a trademark that another business successfully defeated in adversarial proceedings.